You can’t truly experience national parking without hiking its trails. At least I think so. Rocky Mountain is one of the parks that offers a vast network of trails. The only problem is the park popularity. There are parts where you could get only by the shuttle bus; some requires you to arrive early.
We entered the park on busy Saturday. All roads were open, so tourists flocked. It was clear that we will not select any of the Estes Park trails. So we merely drove Ridge Road, stopped in few vista points until very Continental Divide. There from the Poudre Lake, the trail climbs up towards Mount Ida and its neighbor peak 12,150.
So I don’t really know if it’s a thing or it was only in our case. But that Saturday (I think it was near 3PM) the small parking lot had a lot of free spaces.
We started under the heavy clouds. Truth to be told somewhere up on one of the viewpoints we got under the hale. And it made me think that storm already passed.
The first mile of the hike is a gentle climb up in the lovely woods. Parts of the path was muddy, but there were plenty of wildflowers.

With each step, you will start to get a good view of the surrounding mountains, and soon you will reach the tundra zone. The short grass was covered with wildflowers. The 360 degrees views made my heart stop. I got almost half a thousand photos from that hike!

As soon as we reached open space, we started to meet marmots. Animals run along the trail, they sat on the huge boulders almost like posing for photos. It looked like they weren’t afraid of us. Though I was terrified of their teeth. At one point, one big marmot sat on the trail and didn’t want to move. After a few minutes of watching us, he decided that he is tired, and just run the path before us for another dozen steps.

Animals, views, small alpine ponds from melted snow, the trail was amazing. The only thing that worried me was dark grey clouds that rolled over the high range and moved toward us. The wind became stronger and colder.

I think it was another hundred yards before the Peak 12,150 when I felt the light rain and decided that it became too cold and too extreme to hike. And then we turned back. In a minute a hale started again.
I think it was one of the fastest descending in my life. The hale beat painfully on the skin, the wind froze nose, ears, and fingers. I tried to cover the camera with my vest.
The rain ended when we reached the forest. But there was no reason to return back – we were tired and wet.

Though we were forced to turn back, I could say the hike was terrific: scenic views, wildlife, wildflowers, and stream. The trail goes through highland tundra and shows best sides of Rocky mountain and avoids the crowds. 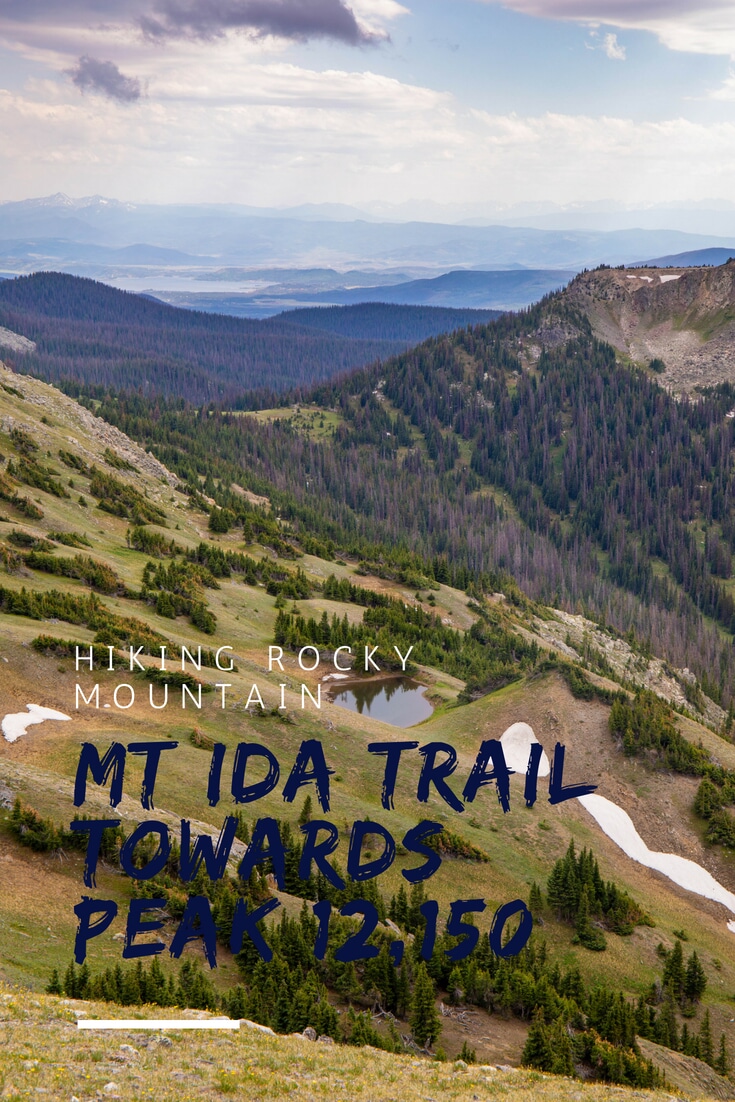 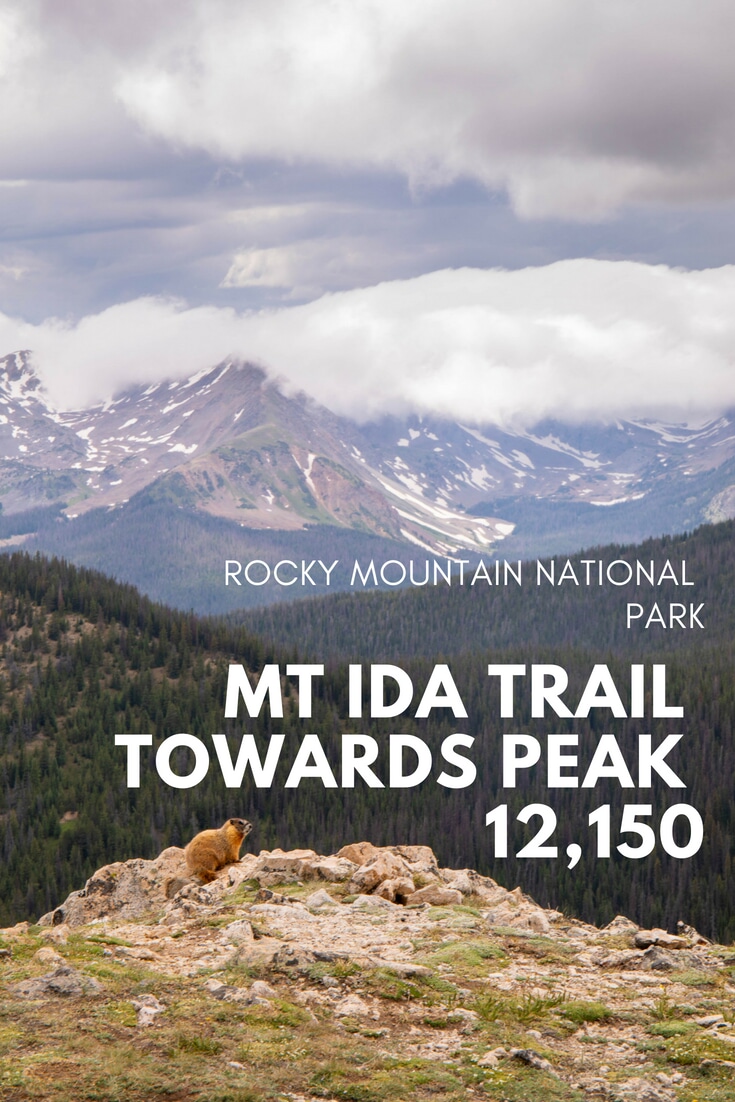