As soon as I hear about the road that goes through the mountain pass, I immediately know it will be scenic. You know, all these switchbacks, vistas, creeks and waterfalls. Colorado is the happiest state; it has 500+ passes.
Independence Pass Road is one of the iconic ways in the state. It is the highest paved mountain pass in Colorado, though there are several higher unpaved passes while three paved roads climb further, these are not passes. It opens on the Thursday before Memorial Day weekend and closes around November 7th – all weather dependent.
The road is spectacular during the fall, and it has fantastic vistas all year.
As we lived in Snowmass Village, it is evident for us to drive Independence Pass Road.

The closest stop to Aspen has all that is needed on a summer day: cool caves, fresh almost iced water of the Roaring Fork River, and shade from the pine woods.
The trailhead is small however we quickly found a place for us around 11 am. The only confusing thing os the trail system. Trail forks in all direction and sign sometimes are misleading.
We found Grottos, or Ice Caves, relatively easy though I didn’t follow any trail… The way down was more a scramble and climbing though guides suggest that there should be stone stairs…
Caves have a lot of light – no need of a tripod (but it was midday). And there was a lot of water, being in my light summer hiking shoes I didn’t decide to walk inside a lot. The walls of the cave are stunning – smooth and wavy.
I climbed up, and we walked along the edges.

Cascade Falls was easy to find by the roaring sound. On the way, we passed few places where people did cliff jumping though I don’t know if it was a Devils Punchbowl that is also somewhere around.
The waterfall also has a pool at the base where one could swim, but the water was so cold that I didn’t decide to put my finger in it.

While driving east to the pass, you will see on the right side remains of the ghost town.
In 1882 the Town of Independence had over 40 businesses with three post offices and an estimated population of 1,500. Though, it was one of the most successful years. The town produced $190,000 of gold between 1881 and 1882. The following years production dropped, the population started to decrease. Miners moved to lower Aspen. The winter of 1899 became the end of the town when snow storm cut the routes, and miners running out of food made skis from the homes parts and escaped to Aspen.
When driving from west, the first sight that caught attention is the remains of Farwell Stamp Mill. There is a small parking lot here, also from here, you can hike to the ghost town.

Less than a mile from the mill is the main townsite with another parking lot and series of trails. There are several wooden cabins, some contain expositions, like General Store, some are just a restored building.
We’ve been there at the beginning of July, there was no snow, but a lot of wildflowers covered the hills.

Soon as you leave the town and continue eastward, the road ends the last more or less straight segment and start the series of switchback towards the pass. The views of the valley and the river are fantastic. There is no designated viewpoint, but you can stop in the pullout to take a shot.

You will know that you reached the summit as soon as the land becomes flat. The pass is an Alpine tundra zone with a few ponds and patches of snow. There is no visitor center but a restroom near the short paved trail to overlooks. Be prepared for the strong winds and breathtaking views. A longer path leads south-west along Continental Divide to an unnamed peak.

The road from here makes another series downward switchback to become less windy. From there it’s close to the Twin Lakes Reservoir, that is scenic, and to several creekside campsites. 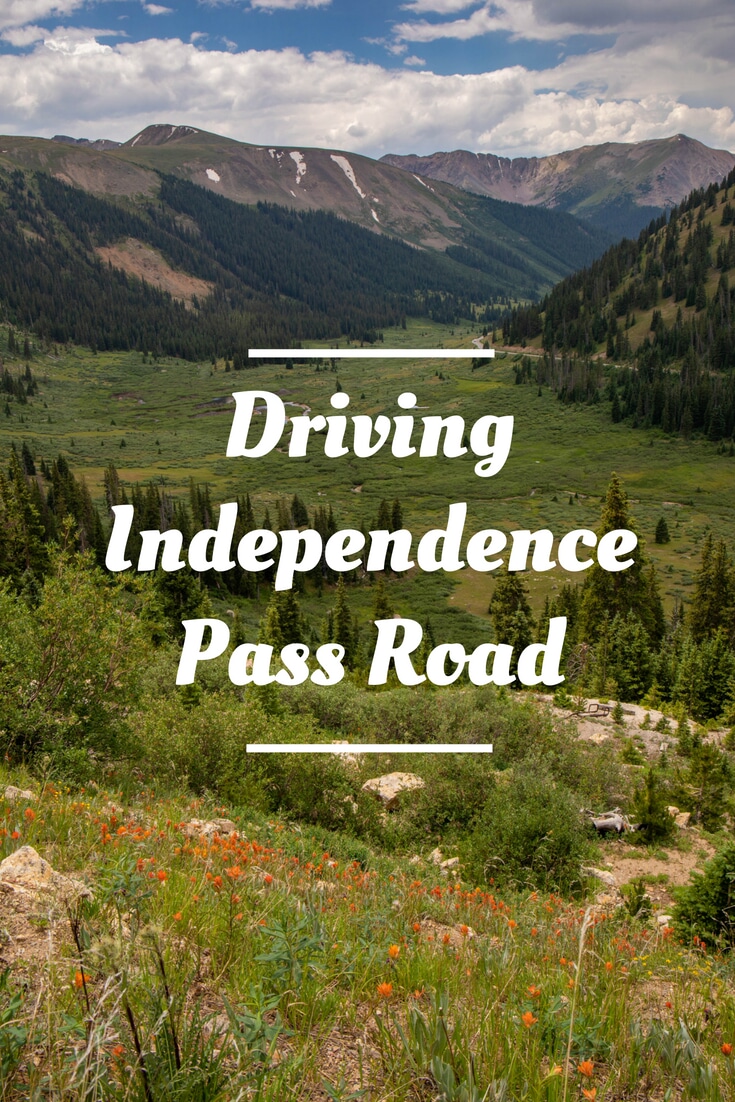 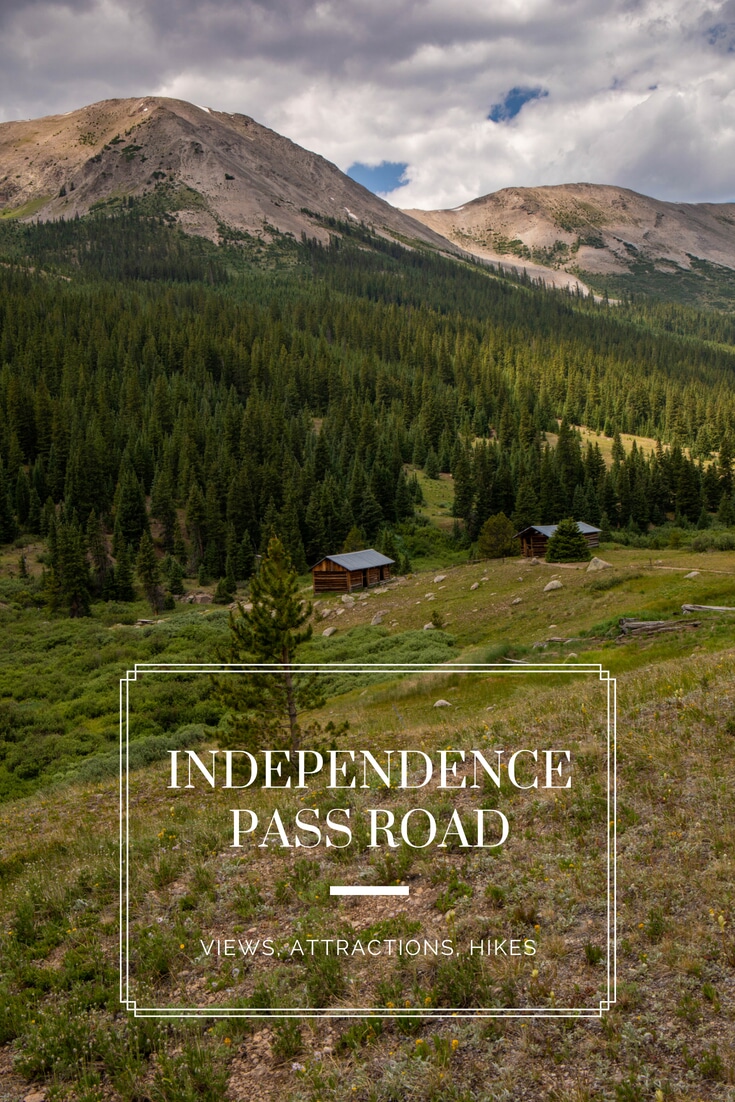