When I was younger, I visited my uncle in Western Germany. He drove me through the mountains, showed me old castles, we walked in the woods to the towers that looked like from a fairytale. Was it the moment when I fell in love with the country? Probably.
And I missed that fairytale country for a long 5 years. So when it started to be clear that I will have a few days in Europe, it was evident that I will select Germany. And not just any region, Bavaria. I got so many pins and saved Instagram posts from this land that I cannot skip the visit anymore.
My “relationships” with Berchtesgaden National Park started with the Instagram post of a boathouse on the small lake surrounded with high mountains.
Now I know that it was a picture of Obersee, then it was so magical that I knew I must see it with my eyes.
There are few places in the park that any visitor should see. And the central is lake Konigsee. Germany’s third deepest lake stretches for 7.7 km. It’s the cleanest lake in Germany. There is a popular boat shuttle that starts at and goes all the way to the south end of the lake.
This boat was our plan for that day. I bought two tickets to Salet. The autumn fog covered most of the mountains surrounding the lake. The lake was very mystical.

What I loved about that trip is that the crew shared with us some historical facts told us about the lake, waterfalls, and other places. At one place the boat stopped. The captain took trumpet and started to play. He played along the echo, so it seemed like there were seven players! They told that previously it was demonstrated by shooting a canon.
There are few stops on the way. The first one is used by the hikers, the second is very popular St. Bartholomä, a famous pilgrimage church with an inn nearby. From here climbers try to ascend notorious East Face of Watzmann. Though that morning the fog was so dense that it was hard to believe there were any mountains around.

Before reaching Salet, the boat passes Schrainbachfall waterfall that falls in the lake.

The last stop of the boat is Salet which is a short walk from smaller lake Obersee. This lake is a place where the photo was taken that eventually led me to this park.
A boathouse is a favorite place among tourists. There was a line to take a photo here. The lake is surrounded by the high mountain range. But when we got there the fog was so dense, it looked like there was nothing around – just a valley covered with white clouds. The lake lay a mirror: clear, reflecting each and every tree and the bases of mountains. There was no wind. The place looked stunning.
Also from Obersee northern shore starts a trail to the south of the lake to the Fischunkel. The hike is short but steep in some places.

But as soon as the trail starts to climb the mountain wall, you get the view over Fischunkelalm in the distance, and it’s so beautiful that hike feels easier.

Though we took one of the earliest boats, also it was a weekday and the end of the season, there were a lot of visitors. The trail was crowdy – especially it felt on the stairs when we needed to stop and wait while people in front of us will pass.
The trail doesn’t stop at Fischunkelalm. From here in another few kilometers is Röthbachfall, Germany’s highest waterfall. We didn’t hike further: the dense fog covered mountains entirely, and I was unsure if we will see something at all.
So we had a short break on the rocks near Obersee southern boat hut and retraced our way back.

Before reaching Salet, we saw how fog started to move. It created exciting light play in the woods and the hills. The view so amazing I could not stop to take photos.
When we reached the Konigsee shores, the fog started to clear, and we got the first glimpse of mountain peaks. So we decided we will pass one boat back and wait in case the fog will clear completely.

And so it was! When we sat in the boat only a few small clouds of the fog flew over the lake. And we got a chance to see majestic mountains. Everything became higher and more impressive. Finally, we felt a scale of the lake and its shores.

Though the boat from Salet was almost empty – there was less than 10 passengers. When we stopped at St. Bartholomew’s church, the boat filled. There was no empty space.

When we returned back to the Konigsee, the air was warm, and there was no sign of moody fog that covered everything. The lake water became lighter, the tourists were happy. And I was sad to leave the place. There were so much more to explore! 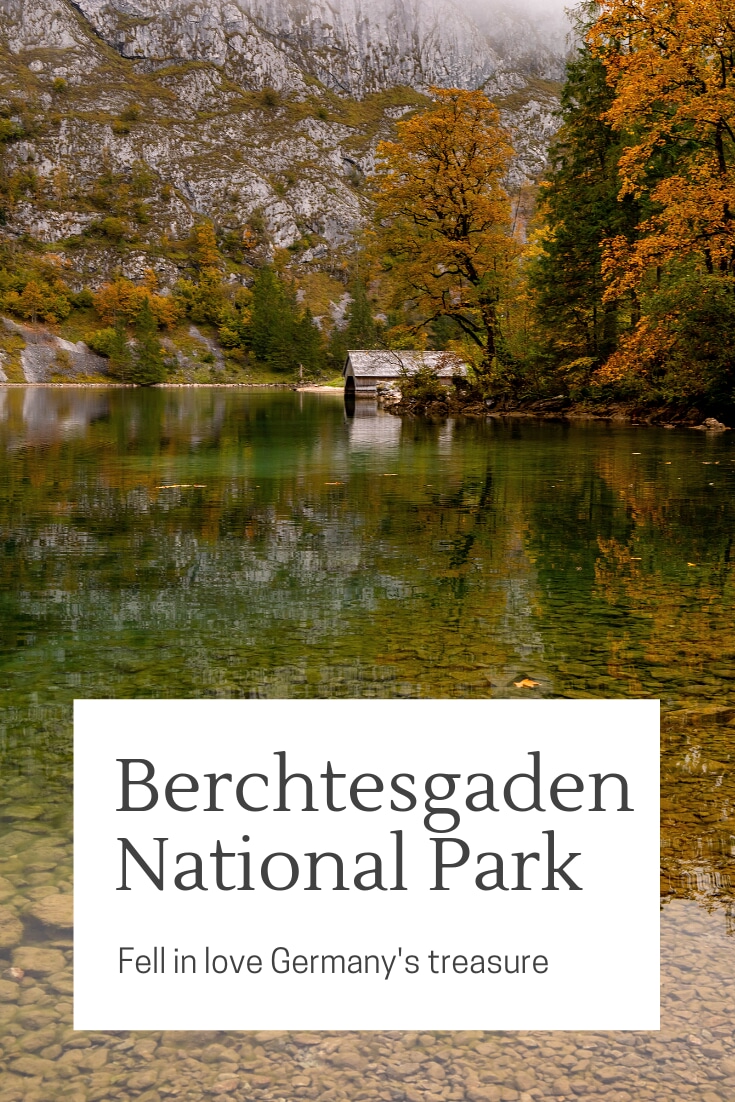 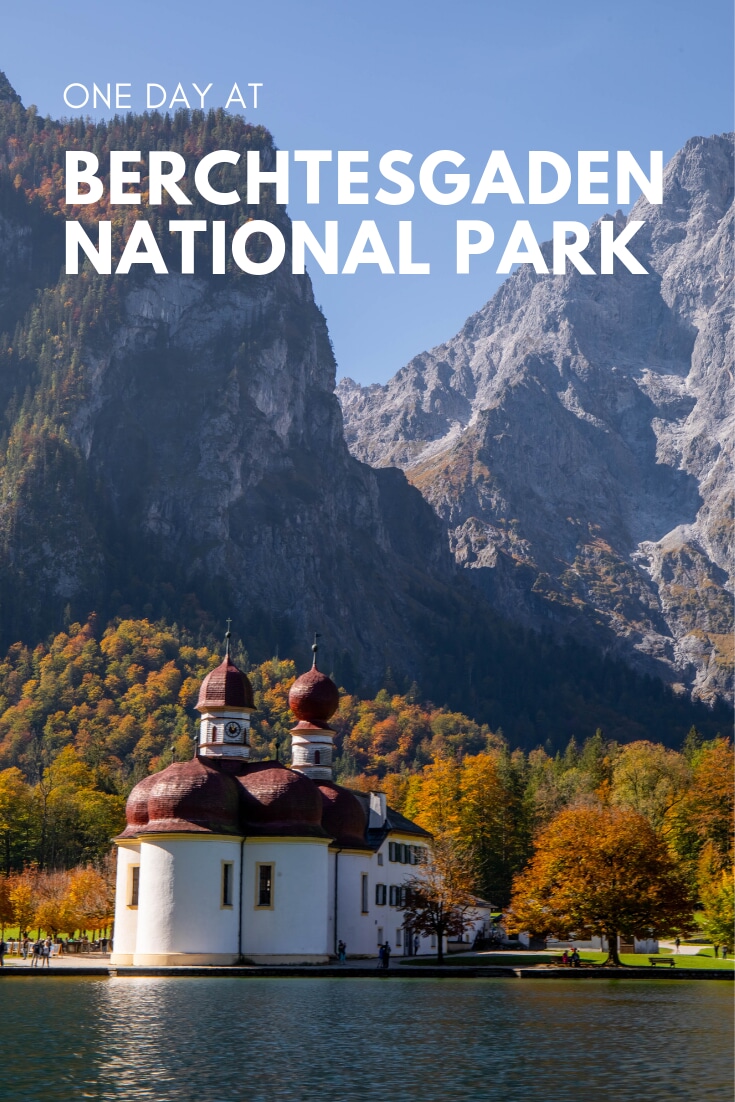