In four years of living in California, I saw many redwood groves. I even have a plan to write the list of my favorite parks to see the magnificent giants.
Though I notice from our road trips north, one place somehow became a favorite. More correct to say, one road became our favorite.
Two-line State Route 254, or The Avenue of Giants, run under the redwood canopy for 32 miles. Before 1960 it was a part of Highway 101. It’s the place where you just cannot stop to look on top trying to guess where the trees end and sky starts.

For 32 miles Avenue of Giants runs through Humboldt Redwoods State Park. And for 32 miles you have a plenty of opportunity to stop and explore.
I still don’t know how I found this trail. I just scrolled through the images when saw the river view. Sandy beaches, blue-ish water, and emerald redwood forest walls. The path was precisely what I searched – short (it was the last day of our mini vacations, and we drove south to San Francisco Bay area) but long enough to enjoy redwoods. I didn’t find the High Rock Trail on more or less official maps.
We stopped on a side road that looks like leads to the river and probably is used by fishermen. The trail started right from the parking.

The best part of the trail is the beginning. The path starts on the flat softly covered with redwood needles and runs among the giants. The woods are clear here without any brushes or smaller trees. Only greenest than possible fern and redwoods.

The trail crosses the canyon via the bridge, and from there goes uphill. Here redwoods are smaller, light is darker, and smaller kinds of threes appear.

The path follows the bank of the Eel River, and in less than a mile leads to the high bluff over the beach.
All long weekend I struggled insight. The skies were clear and sun hot and bright. Not the conditions one would expect from the northern coast. I dreamed about the fog. Oh, I love the foggy views of the wild coast. I left my heart among the redwoods last year when saw how fog covers green paths among the trees, so only pink rhododendron flowers are just distinct sights.
And this year we got typical sunny days. Bright and windy.
On Tuesday, I woke up and smell the cold and moisture (really, I think I can smell the fog). The Eureka where we stay that day was in its usual color palette.
I realize that this fog made this last stop on the way home even more special. We walked the mile to the river under no sun. We spend 10 minutes on the river beach when I saw blue skies between clouds on the south. But even the time that we spent that day under the grey skies was enough for me to get my favorite Northern Coast mood.
We walked back to the car and drove sought just to start to get sun flares in 5 miles. It was good but not so good as under the fog. 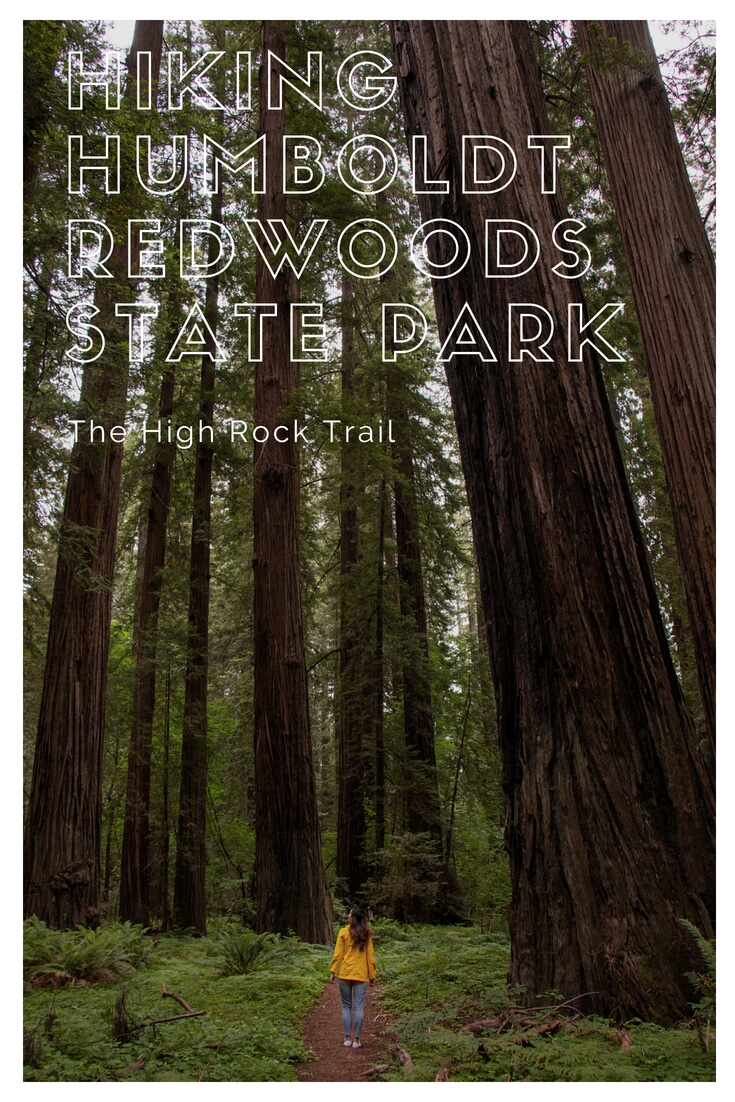 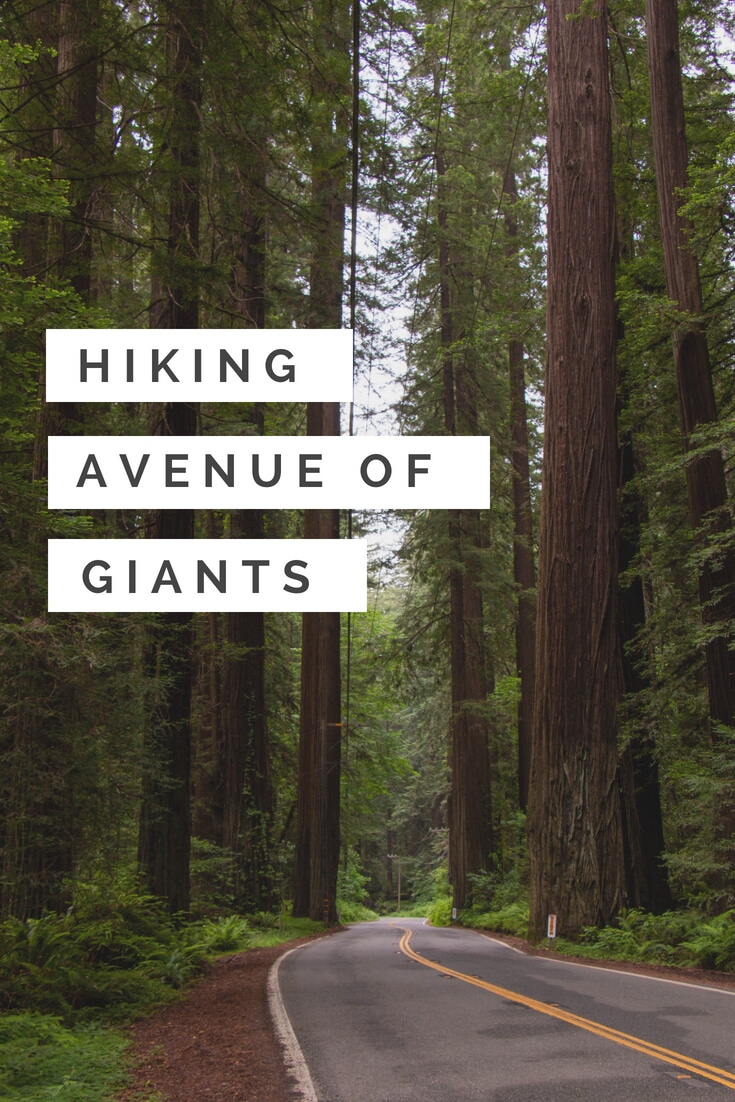